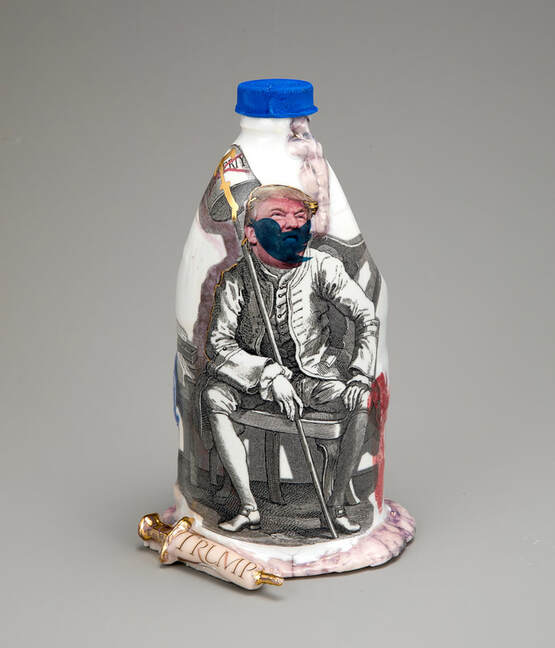 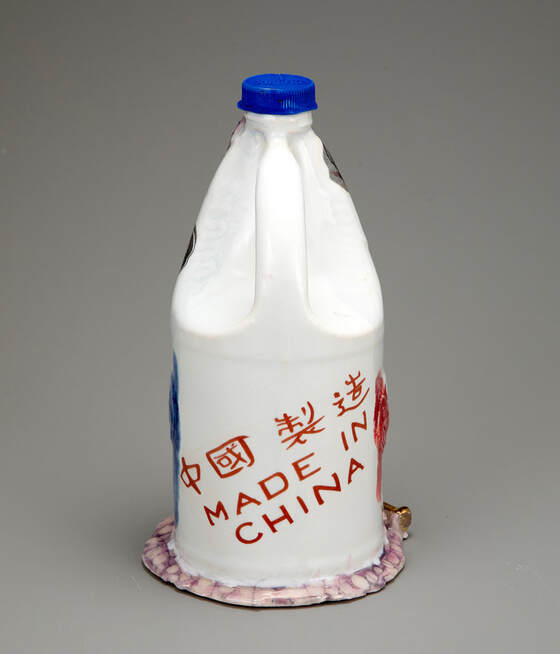 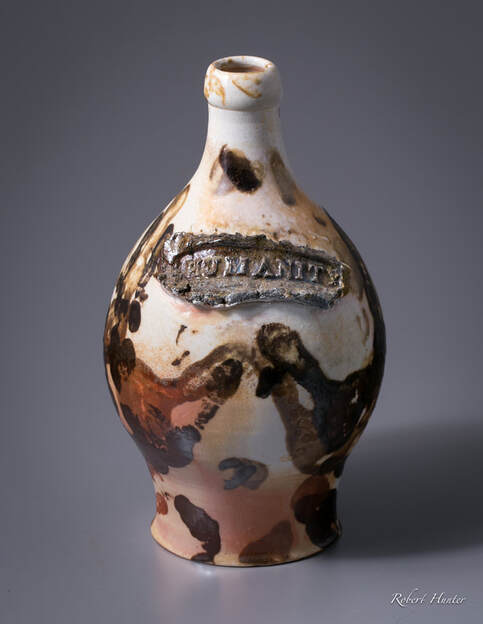 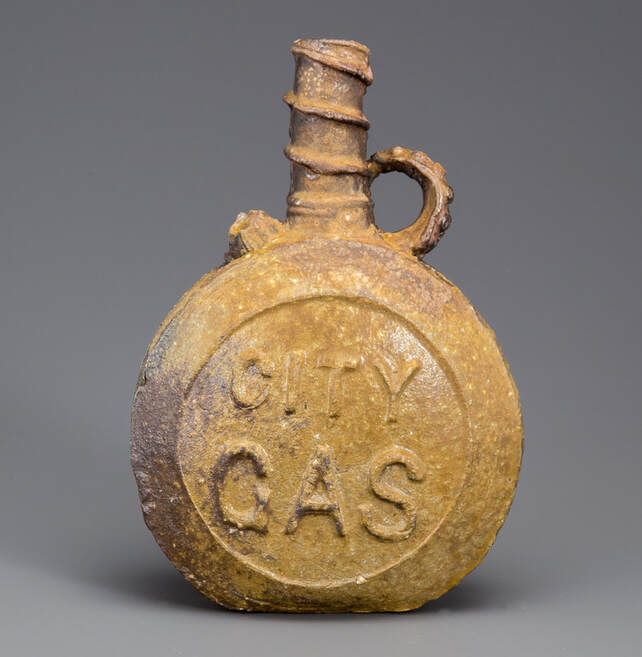 The ceramic medium is a record of human experience, of race, culture, social justice and environment embodied in the objects of our lives. From what we discard to what we cherish, revere, and protect the history of ceramics is the history of us.

My approach as a ceramic artist incorporates a career long study of colonial era ceramic techniques and their historical context to create 21st century narrative ceramic art. My fascination with ceramic history during the period of Western exploration, expansion, and dominion began with exposure to archeological ceramics in the “colonial triangle” of Virginia. Fragments of British, European, Asian, and Native American and enslaved African pottery unearthed in early colonial excavations embody an extraordinary global convergence of cultures in clay.  My practice in the rediscovery of lost ceramic arts defines my approach as a contemporary artist. I explore the context of colonialism by recreating a ceramic history that draws parallels through time such as the powerful enterprise of the 18th century Staffordshire pottery industry and global design giant Nike, Wedgwood’s abolitionist ceramics and  21st  colonialism manifest in injustices of child slavery and mass incarceration, the colonial discovery and obsession with fossils as a prescient foreboding of our perilous addiction to fossil fuels and the catastrophic consequences of global warming. I make objects of the past from an imagined future in the present.

Michelle Erickson has a BFA from the College of William and Mary and is an independent ceramic artist and scholar.  Internationally recognized for her mastery of colonial era ceramic techniques her pieces reinvent ceramic history to create 21st century social political and environmental narratives. Her pieces are in the collections of major museums in America and Britain that include the Museum of Art and Design NY, the Seattle Art Museum, the Potteries Museums Stoke on Trent and the Victoria and Albert Museum. Ms. Erickson’s body of scholarship concerning the rediscovery of seventeenth and eighteenth century ceramics techniques has been documented in many publications most notably several volumes of the annual journal Ceramics In America. Her contemporary art has been profiled in numerous national and international publications and she has lectured and demonstrated her art widely at institutions including the The Potteries Museums Stoke on Trent, the Philadelphia Museum of Art, Milwaukee Art Museum, and The Metropolitan Museum of Art. She has designed and produced ceramics for many museums, institutions and collectors as well as major motion pictures such as The Patriot, and HBO’s series John Adams.

In 2012 Michelle was artist in residence at the Victoria and Albert Museum in London in the category of World Class Maker. During her tenure Ms. Erickson collaborated with Nike’s 2012 Olympic Track and Field Innovation and also composed three exciting short videos produced by the V&A in conjunction with the Chipstone Foundation. Erickson’s long list of exhibitions include her solo shows Conversations In Clay at Virginia MOCA May- August 2015 and You &I Are …Earth  at Wilton House Museum, Richmond VA 2016, The Politics of Clay, Blue SpiralGallery 1 Ashville NC 2018 and Michelle Erickson Distilled The Last Drop Project NC Pottery Center 2018. Michelle completed 2016 spring and summer artist residencies at the Visual Arts Center in Richmond VA and at Starworks in Star and Seagrove NC. In 2018 Erickson was artist in residence at the Museum of the American Revolution creating the film Making a Bonnin and Morris Pickle Stand released fall 2019. Ms Erickson was one of six finalists selected for the 2016 Gibbes Museum of Art 1858 Prize. Michelle’s 21stcentury protest ceramics are included in the historic exhibitionBreaking the Chains: Ceramics and the Abolitionist Movement at The Reeves Collection Washington & Lee University 2020- present. Her ceramic art was featured in the Design Miami exhibition America(s) November 2020 and her piece The Party’s Over awarded honorable mention in their Top Ten Contemporary. Michelle one of 10 artists and designers selected by curator Glenn Adamson to participate in the traveling exhibition project Another Crossing that began in 2018 and is rescheduled to debut at Fuller Craft Museum July 2021.